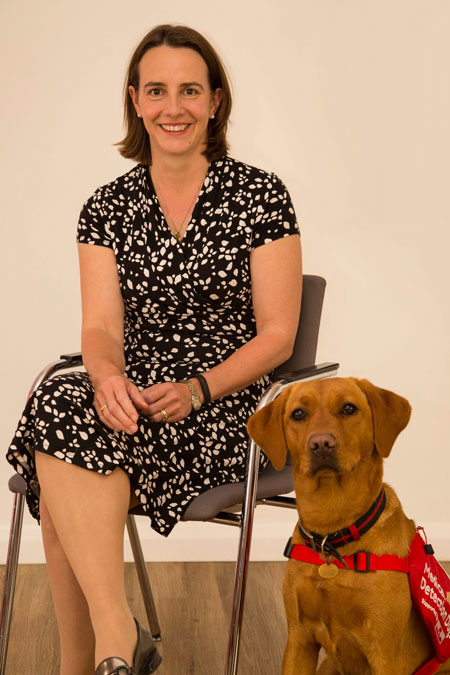 Victoria is a Consultant Physician specialising in general medicine, diabetes and endocrinology (including Pituitary, Thyroid, Adrenal and Obesity Disorders) at the Royal Surrey County Hospital, Egerton Road, Guildford. She graduated in Basic Medical Sciences and Biochemistry in 1992, gained her Master’s degree from the University of Surrey in 2005 and became a Fellow of the Royal College of Physicians in 2013.

Victoria became a Medical Detection Dog’s trustee in 2013 and is a valued advisor to the charity.