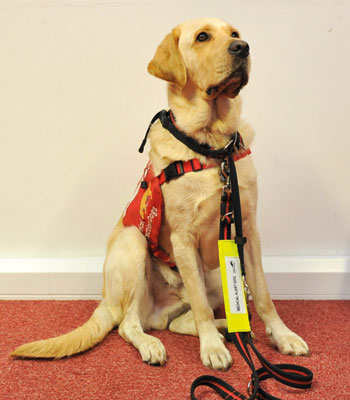 Nikki was only 9 when she was diagnosed with Type 1 diabetes. Her body simply stopped producing insulin to control her blood glucose levels. This condition was to take control of the whole family’s life for years.

Her mother, describes coming home from hospital, ‘in a state of shock’. Equipped with insulin, needles and a bag full of testing materials, ‘we knew we had to meet each day positively and began planning for life on a day to day basis. Nights were something to be “survived” often with the help of medical staff.

The daily challenge of keeping Nikki safe means considering a whole battery of factors. Anita says ‘everything affects blood glucose levels, stress, excitement, the weather, exercise, food, adrenalin, illness, growth, hormones’. And as if that was not enough to contend with she goes on ’you have days where there is just no reason or explanation as to why levels have gone dangerously low or high’.
The forward thinking of Nikki’s life to try to provide appropriate amounts of insulin was overwhelming. her mother explains a simple meal out could be a minefield of variables. Would the restaurant have a sheet of carbohydrate counted content, would the food cause a sugar spike, would all the food be eaten? It is easy to see how the condition began to control the whole life of the family.

But four years ago her mother discovered Medical Detection Dogs. Inspired by the work of the alert dogs, she started the journey which was to bring Flash, their very own superdog, into their lives.

Although the Medical Detection Dogs process of finding a suitable alert dog took some time, it was a fantastic success. Nikki bonded with Flash, a Labrador cross Golden Retriever immediately and Flash was well behaved, accepting and at ease from the start.
Supported by Medical Detection Dogs Nikki learnt how to handle Flash and Flash continued his training to develop his alerting which strengthened their formidable bond. Her mother says it is amazing how Flash can switch from being a family pet playing with his toys to a professional working dog when Nikki puts on his work jacket. He concentrates so hard on giving alerts, others have said he adopts a more serious expression on his face.

Nikki, now feels more confident accompanied by Flash who has even gone into exam rooms with her. He gives her something positive to focus on. ‘when my blood glucose levels go high or low, I can’t do things like others however it’s not as bad having Flash by my side’ she says. Flash just rests his head calmly on her lap through the initial highs and lows.

This super dog is helping to smooth out the rollercoaster ride of life with Type 1 diabetes for the family and both Nikki and her mum are extremely thankful.