Those Magic Beans charity of the year 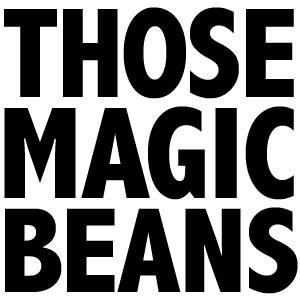 We are delighted to announce that Those Magic Beans has chosen us as their charity of the year.

Christina Bowden, from Medical Detection Dogs, said “At the Kent County Show in July 2016, we spotted a Pantomime Cow and a Fairy in the distance. Not something you see every day! Eager for a photo we rushed over and introduced ourselves. The Gravesend Panto team were amazed by what our life saving dogs could do and wanted to know more. Once they found out that we receive no government funding and rely totally on donations, we met with them, and subsequently the producers signed up to support us as their charity of the year. We are over the moon and can’t wait to work with Antony Costa and the rest of the cast!”.

After a record breaking panto season, Those Magic Beans will be returning to the Stag Theatre Sevenoaks, Woodville Gravesend and Grove Theatre Dunstable. Until the end of January 2016, you can book this year’s shows at last year’s prices!

Join them on Facebook and Twitter to keep up to date on all their panto news throughout the year.